Our Duty of Civil Disobedience 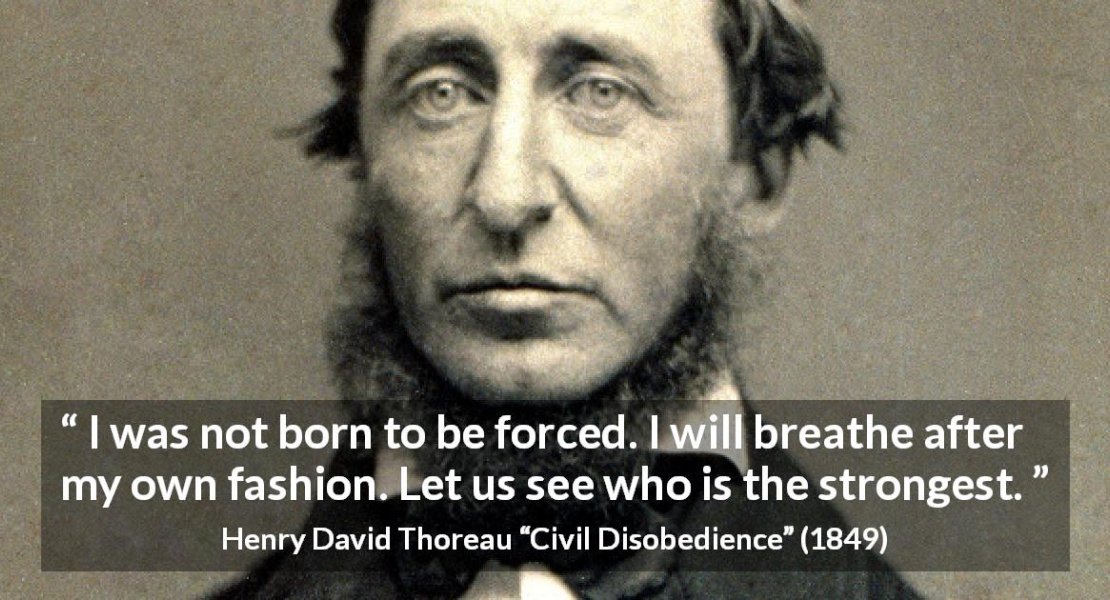 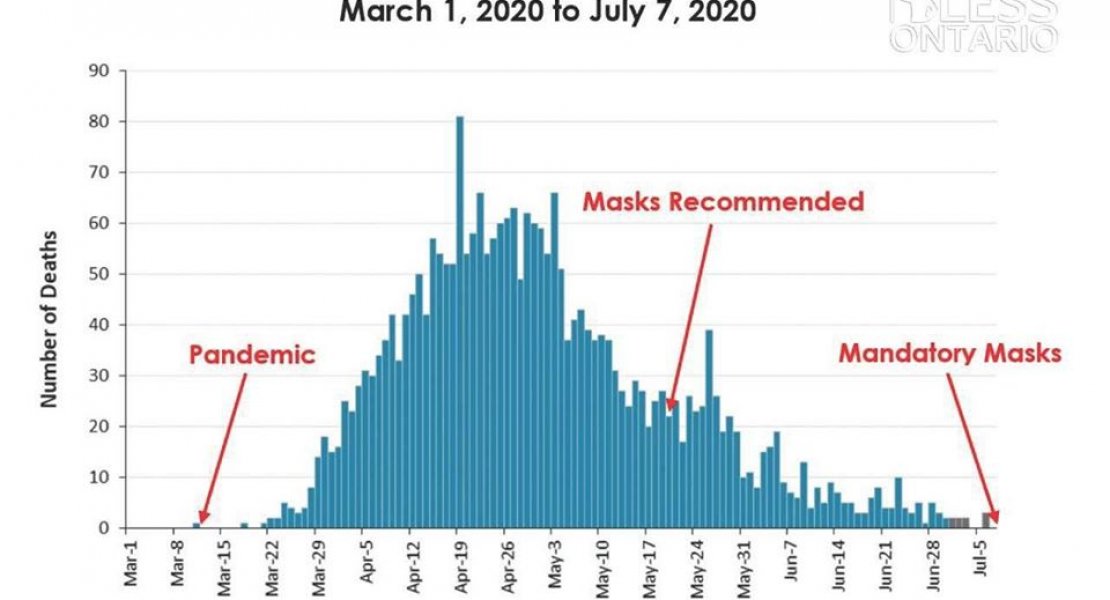 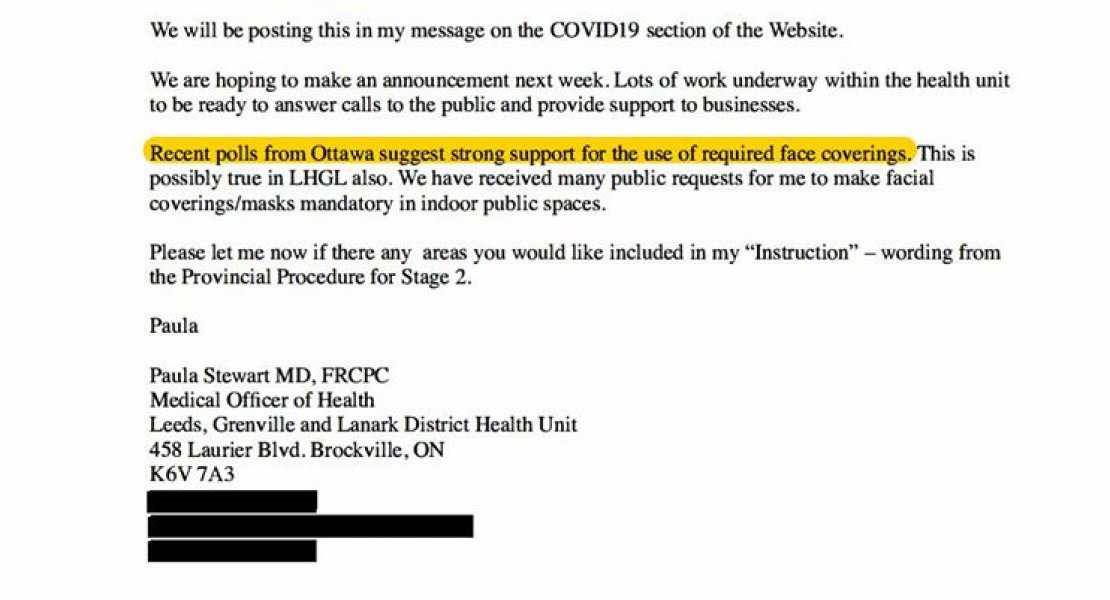 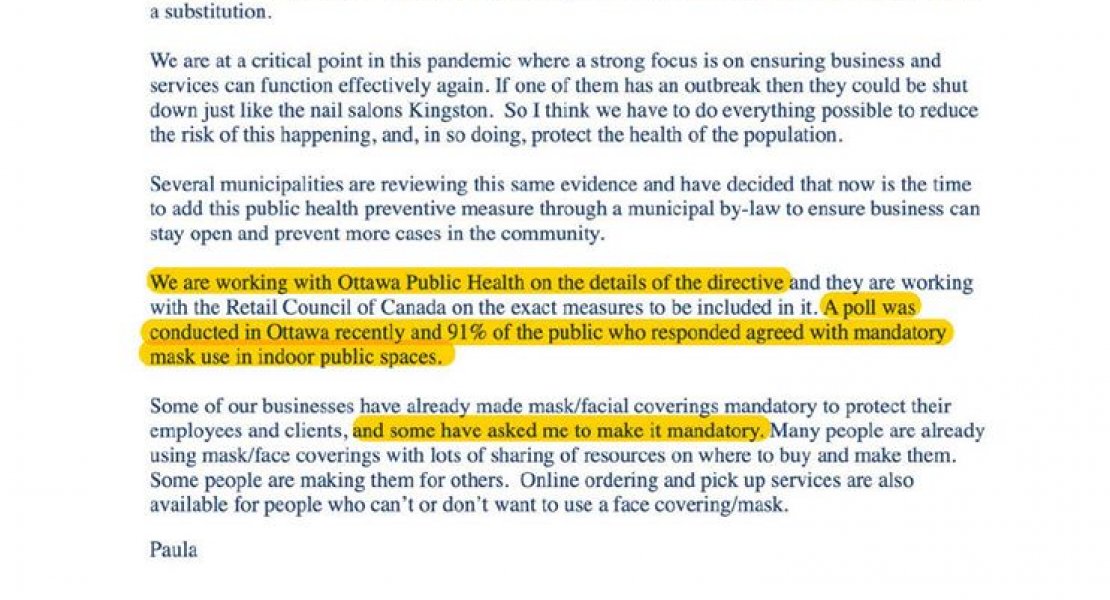 Whatever happened to "flattening the curve"? Many libertarians, including myself, supported that plan initially because it made sense in light of the uncertainty surrounding COVID-19 in its early days. I was one of the first to wear masks, having a good stock of them on hand, and for that I got all sorts of weird looks and laughter from people in grocery stores. That was back in April when the case rate was actually peaking.

But now that the crisis is over, and in defiance of all common sense, our government has decided to start forcing us to wear masks. 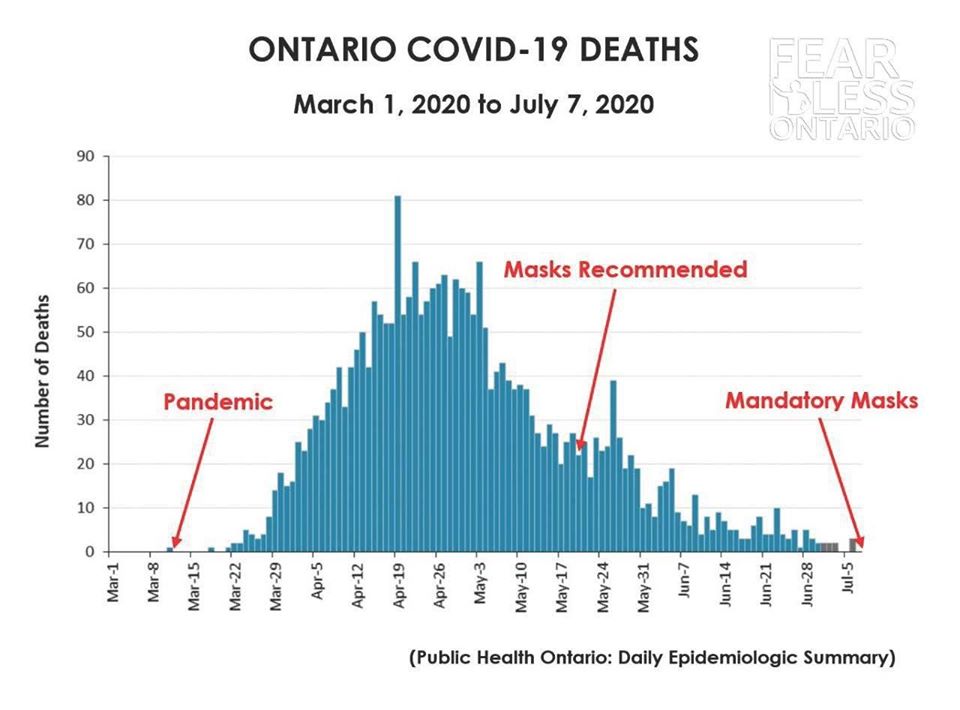 Now we have certainty: certainty that this shortage of hospital ventilators never came to pass, certainty that hospitals are sitting nearly empty and that people are dying because they are avoiding getting life saving operations, certainty that ventilators can actually make COVID symptoms worse. And certainty that masks don't work. There is ample evidence that the COVID crisis has been massively overblown. Nearly every statement made by infectious disease experts in the early days of this "crisis" has been proven wrong and their advice has flip flopped.

A review of science relevant to COVID-19 social policy

Back in December, Doug Ford's conservatives were struggling with rock bottom popularity ratings. But since taking centre stage with his daily COVID-19 fear-based ramblings, where he likes to cite his cabal of top secret "experts", who's unscientific advice we are supposed to obey but not question, the conservative party leader has seen his popularity ratings go from 30 to 62%. In fact according to recently released documents by now independent MPP Randy Hillier, these popularity numbers, rather than facts, seem to be the main driving force behind the conservative agenda. 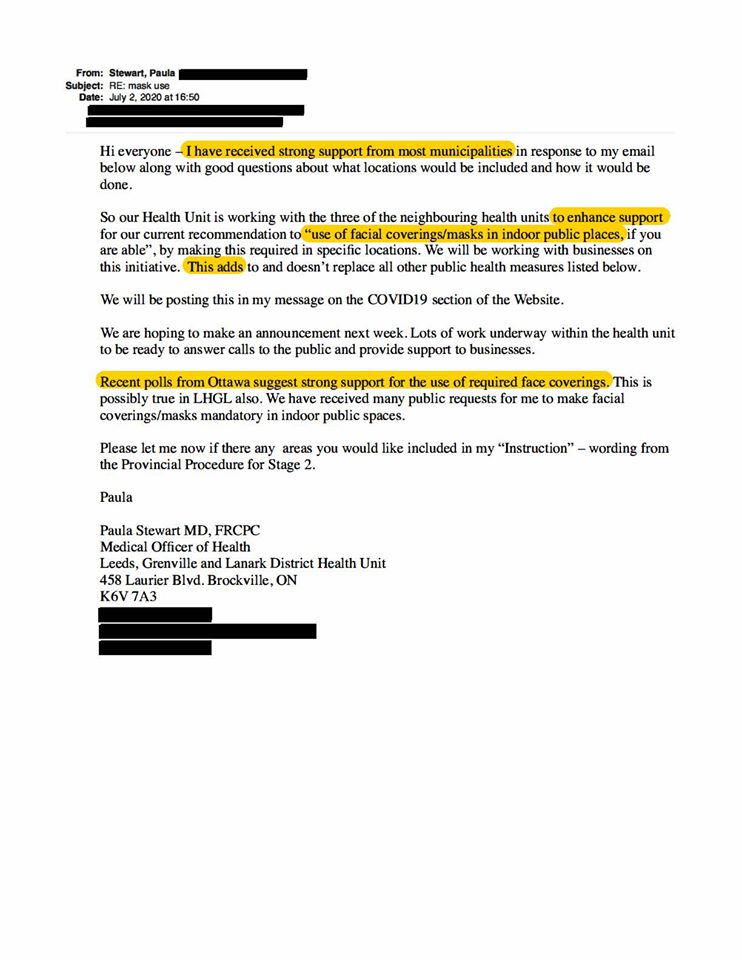 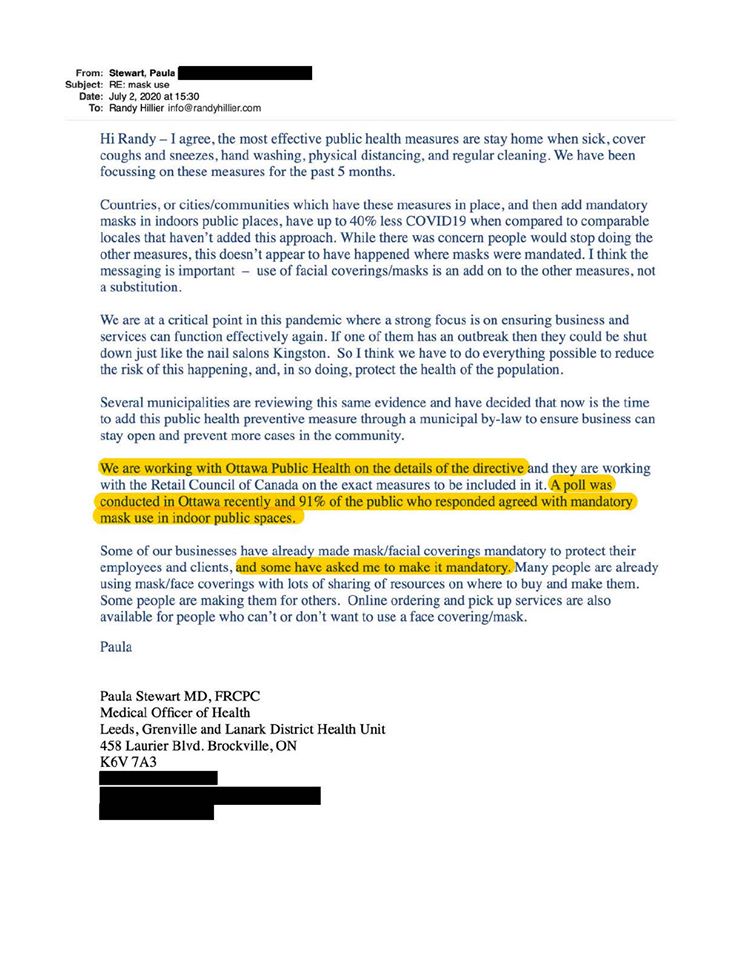 What is their agenda? Winning the next election of course. Doug Ford is now calling for an extension of his emergency powers for up to 2 years. That is, he wants to keep doing his dog and pony show long enough to maintain his popularity ratings until the next election.

What can we do about a rogue and unethical premiere? Well I am engaging in civil disobedience. I am going to disobey and ignore the orders of Doug Ford and his cronies as much as possible, cost me what it may, and I encourage others to do the same. I see it as our duty as free thinkers, as libertarians, and as people who are genuinely concerned with ethics and morality. We must disobey as many of their unethical orders as we are comfortable with.

“It is not a man’s duty, as a matter of course, to devote himself to the eradication of any, even the most enormous, wrong; he may still properly have other concerns to engage him; but it is his duty, at least, to wash his hands of it, and, if he gives it no thought longer, not to give it practically his support. If I devote myself to other pursuits and contemplations, I must first see, at least, that I do not pursue them sitting upon another man’s shoulders. I must get off him first, that he may pursue his own contemplations too.” -- Henry David Thoreau, On the Duty of Civil Disobedience.

If a business owner requires anyone entering their premises to wear a mask, a libertarian can either comply or find a competitor who does not require masks. Before allowing me to enter his office, my dentist requires me to wear a mask and asks me to confirm I have none of the symptoms associated with COVID-19. If I have any symptoms, he will reschedule my appointment. Of course, he is following the directions of the The Royal College of Dental Surgeons of Ontario, one of 27 health regulatory colleges in the province.