Unity in Our Roots 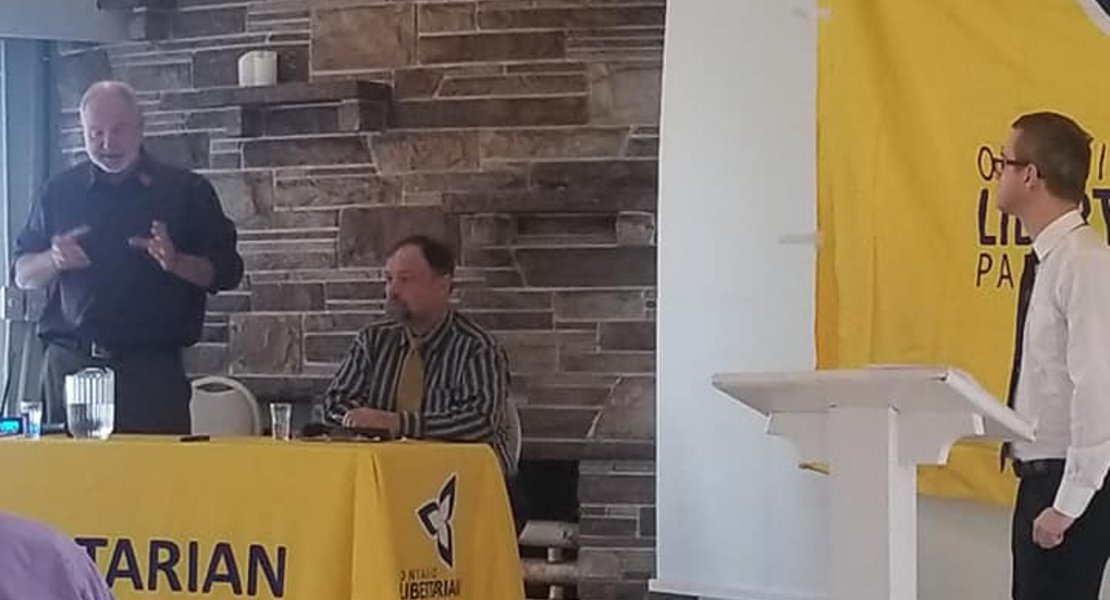 While I was watching the leadership race unfold at the Convention, I was reminded of how libertarians as a group can share the same core values, but differ so much about their application. We tend to argue a great deal over small details, (this is not a bad thing, as it forces us to consider our opinions carefully) while sometimes forgetting that we share major points of agreement.

It is easy to forget that in growing the liberty movement, different scenarios require different approaches. There is a time for taking our ideas to their ‘extreme’ intellectual conclusion and a time for a gentle, moderate approach.

Libertarianism as a philosophical study requires taking our ideas to the extreme; this allows us to fully flesh out our ideas and beliefs. Our deep convictions are the result of our keen understanding of libertarianism. This is something lacking in many other belief systems.

Advocacy groups are hugely important for educating people and helping to create new libertarians. I feel the mandate here is different then that of a political party. Their paths may cross, but the fundamental goal is different. The goal of an advocacy group is to educate the general public about the libertarian philosophy and bring people into its fold. They serve to teach people why property tax is fundamentally wrong or how government action is always backed by violence.

A political party seeks to grow in influence in order to reduce the effects of government. It relies on a support base that does not need to be 100% philosophically invested in the party. For a political party to meet its mandate, it only needs people to agree with a basic platform of smaller government. For example, supporters don’t need to fully understand why a sin tax on alcohol or tobacco is fundamentally wrong; they just have to be against these taxes. Members who are intellectually involved are critical for keeping that party true to its philosophy, but support is also needed from a more moderate crowd.  However, each one of us must decide where to draw our ‘line in the sand’. As a party becomes more moderate to attract more voters, it becomes less and less libertarian. As believers in the free market of ideas, it’s up to us, and our support to keep any party honest. This is not at all unique to the Ontario Libertarian Party.

Conversely, is there a place for moderate advocacy groups and extreme political parties? Of course there is, but once again it is up to each one of us, as individuals, to decide when it’s better to band together over our common goals, or fracture off over our differences.

Advocacy groups, talking about extreme positions should be supporting moderate libertarian political parties, and parties should be supporting advocacy groups. Murray Rothbard wrote that we as libertarians should support any cause that reduces government, no matter how small. Any reduction in government is better then no reduction. As libertarians, we are all likely to disagree on one point or another, that doesn’t mean that we’re not all pulling towards the same goal.  Our approach may differ, but in the roots of our belief we are unified.